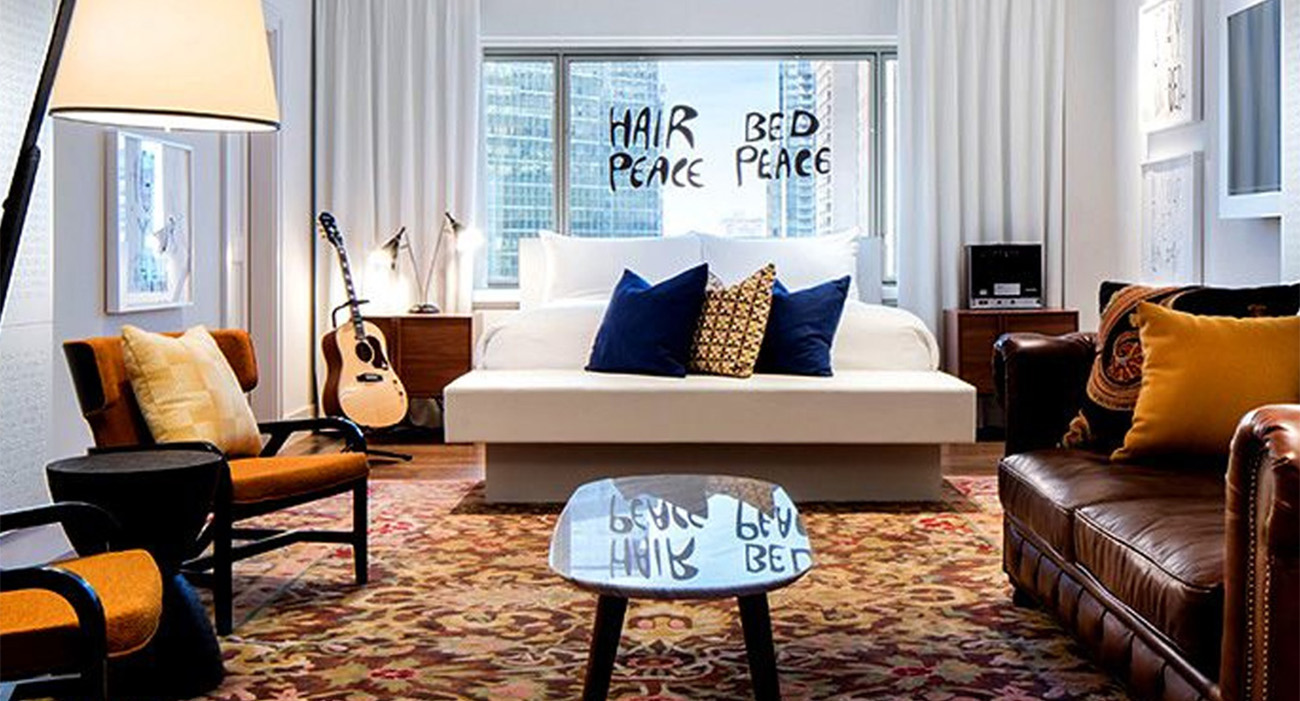 The Agra rug is a gorgeous and special design. Its elegant, traditional pattern gives a sophisticated atmosphere to this luxury hotel suite in Canada. This rug is a true work of art.

When we were commissioned to work on the redesign of this boutique hotel’s “John and Yoko” suite, we knew we were facing a unique design challenge.

This suite was where John Lennon and Yoko Ono held their 1969 “Bed-In for Peace” between May 26th and June 2nd as part of their non-violent anti-war protest. John and Yoko gave an open invitation to the media to join them in their suite as they held an open forum about the topic of world peace. Rather than recreate the hotel’s period décor, the designers draw inspiration from places the couple had lived in or visited, such as London, New York, Toyko, and New Dehli. This allowed us greater freedom to focus on preserving the unique energy of that famous stay.

The redesign of the suite centered around the rearrangement of the furniture. John and Yoko pushed the bed against the far window, creating an open space with a bare-bones seating arrangement. In the original suite, the floor was adorned with a predominantly red Kerman rug, and all the furniture was pushed towards the walls.

The design we chose is representative of the city of Agra, which has been a major center for high-quality carpets since the time of the Mughal empire. Characterized by a sense of classic luxury, Agra carpets are associated with the opulent palaces of classical India. Lennon credited his trips to India as among the most productive in his life. He learned sitar from Ravi Shankar, studied with the Maharishi Mahesh Yogi, and wrote almost 50 of the Beatles’ most famous songs. 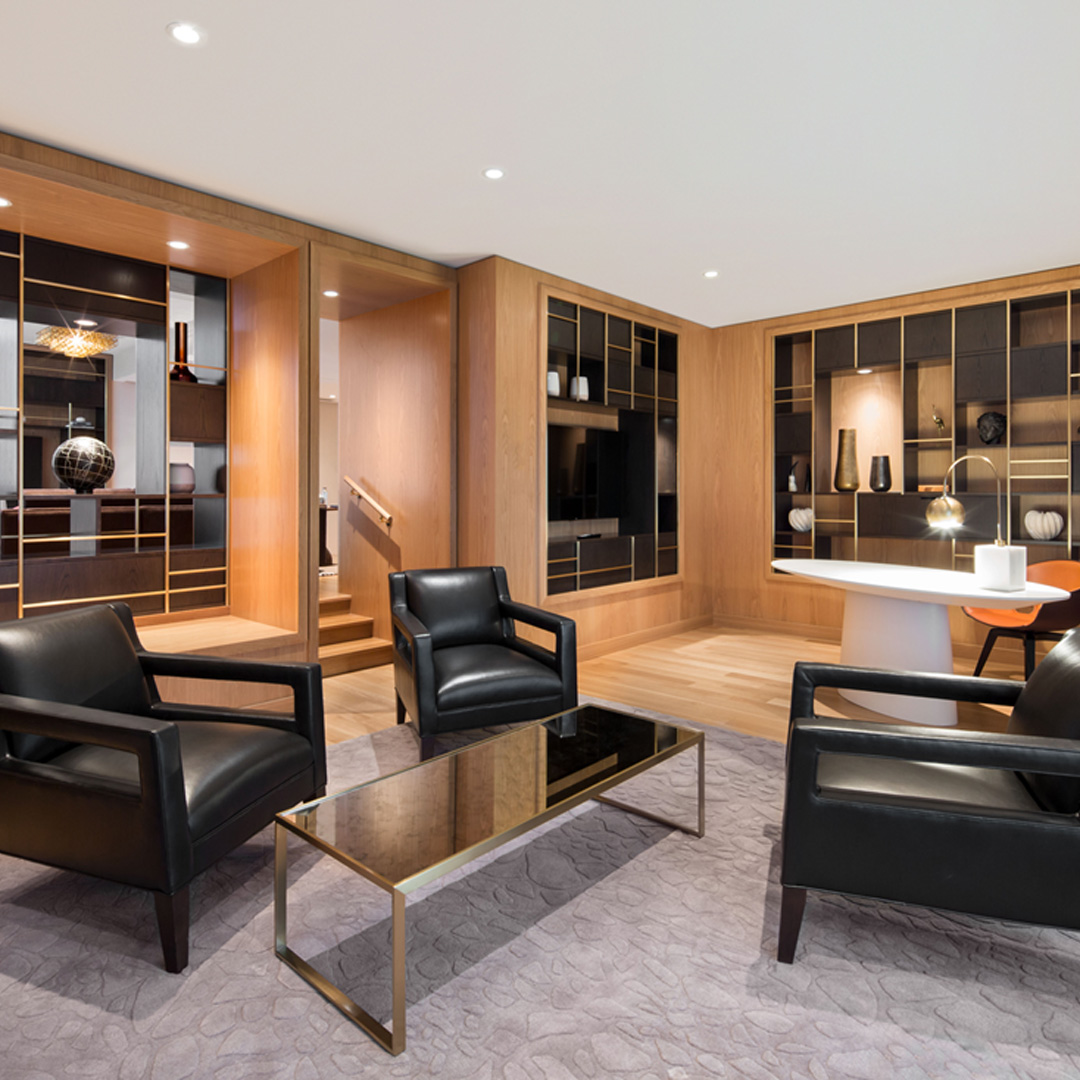 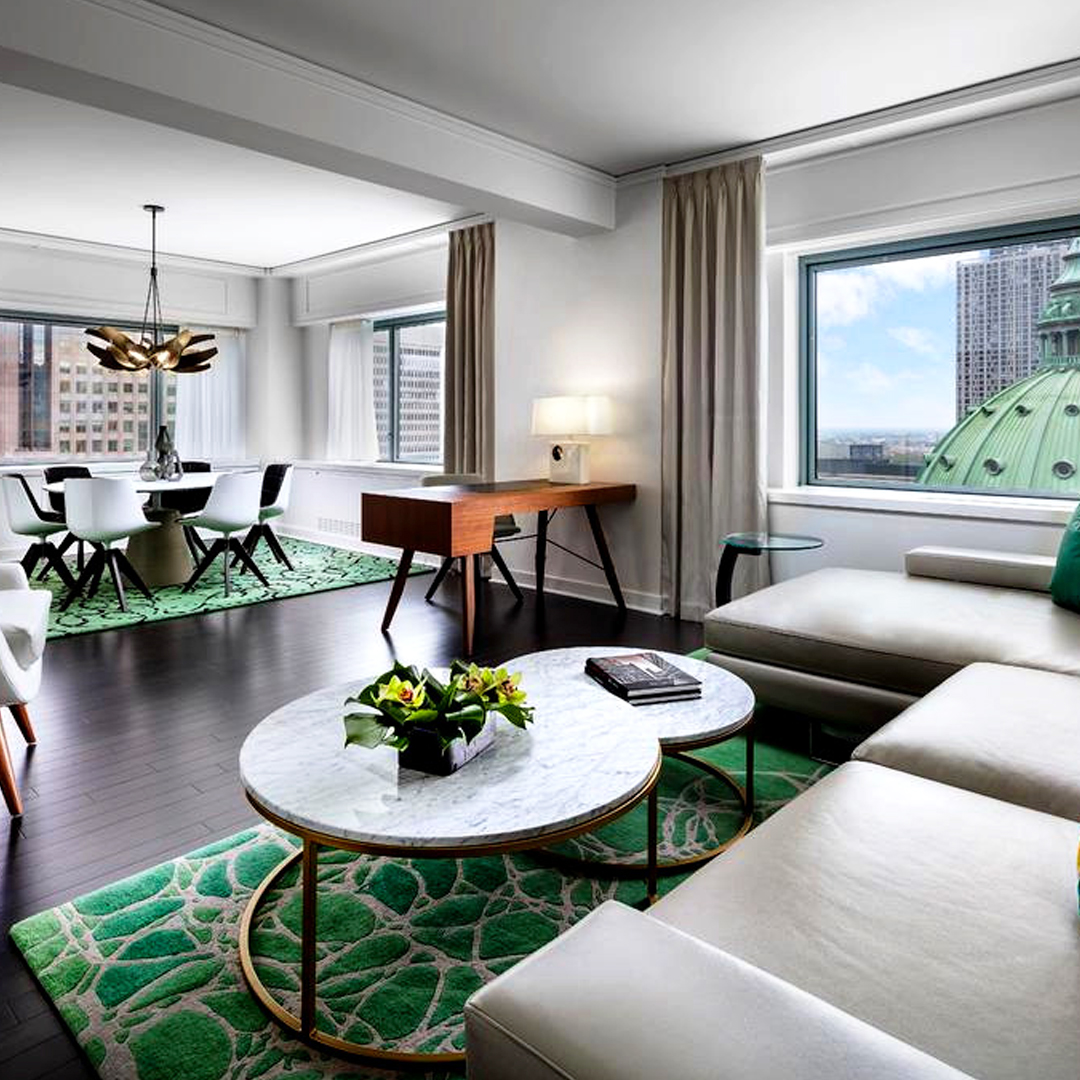 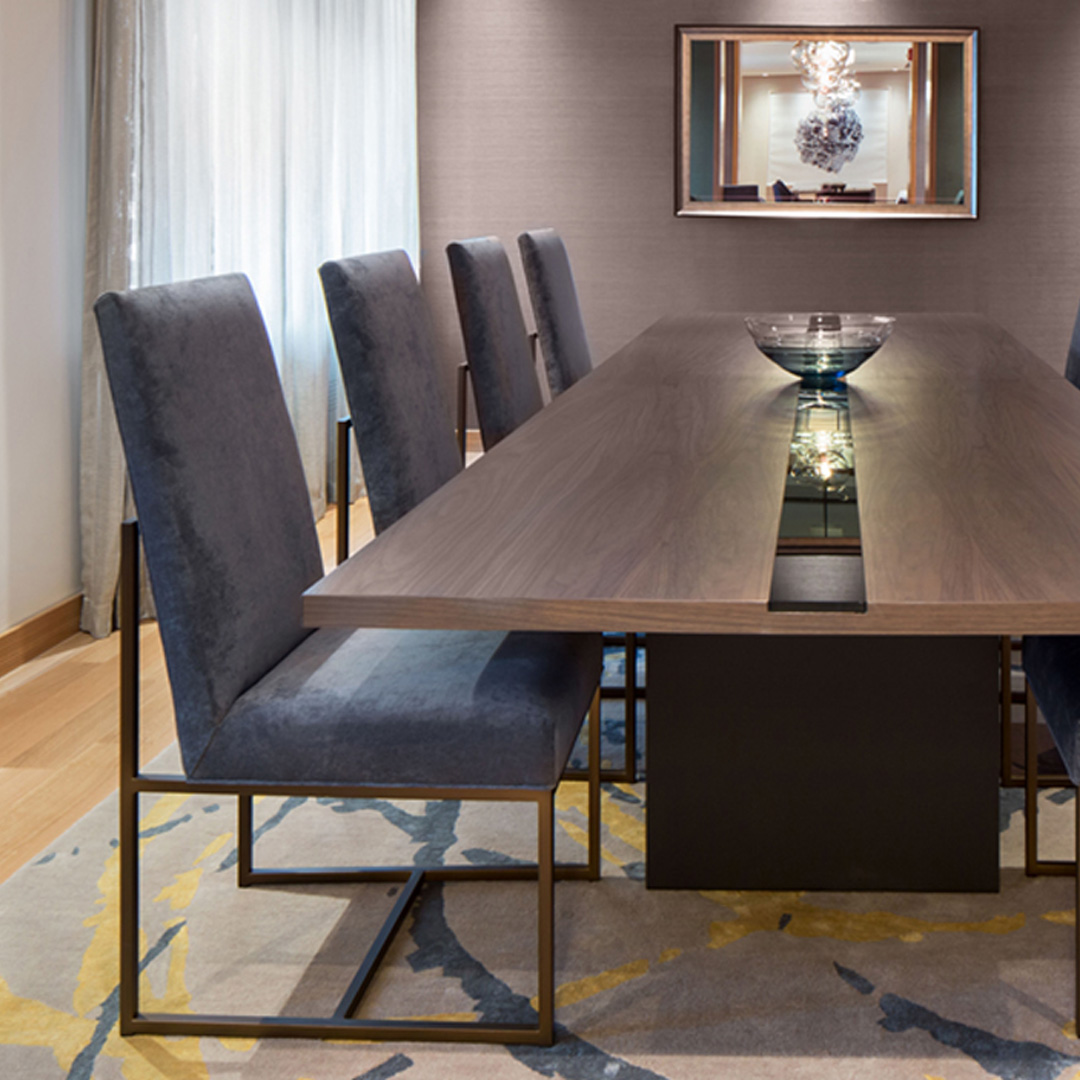